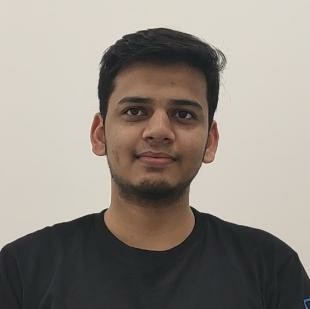 This blog post is written as part of the QOSF(Quanutm Open Source Foundation) Mentorship Program.

Classical neural networks encode higher dimensional vectors(inputs) to lower dimensional vectors(outputs), but the reverse is not possible. Recent research has shown that scrambling of information from a smaller subsystem to a larger one is feasible. In our QOSF project, we analyse the effect of entanglement as a variational circuit trains and we also study the role of various entropies to characterize entanglement.

Research has shown that entropy(von-Neumann entropy) can be used to quantify entanglement in a quantum circuit. We extended our work on this by studying various entropies and choosing the most relevant ones that impact entanglement in a circuit:

One of the most studied and frequently used entropy functions is the von Neumann entropy, which is defined as follows:

For a density operator $\rho\in\mathcal{D}(\mathcal{H})$ von-Neumann entropy is:

This entropy is a quantum generalization of the classical Shannon entropy. If \(\{p_i\}_i\) are the eigenvalues of a density operator , then the von Neumann entropy equals the Shannon entropy of a random variable X(\(\rho\)) with same probability distribution :

It is a single scalar measure of pure-state entanglement. The Meyer–Wallach (MW) measure written in the Brennen form is:

where $\rho_k$ is the one-qubit reduced density matrix of the kth qubit after tracing out the rest.

The Quantum Circuit automatically learns the parameters to generate a Bell State. We have used a very simple parameterized circuit and have manually coded an SGD optimizer with MSE Cost function to analyse the effect of entanglement as the model trains and optimizes its parameter to return to the bell state.

The code has been open sourced and can be accessed on GitHub.

Congrats👏! You have finally completed reading the blog. Stay tuned for more updates on this project as this isn’t the end!

I would like to thank my mentor Amira Abbas for her constant support and guidance without who this project wouldn’t have taken shape. I would also like to thank the QOSF team for giving me this fantastic opportunity of being a part of an awesome mentorship program.

You May Also Enjoy

This blog post is written as part of the Q# Advent Calendar – December 2020. Check out the calendar for more great posts!

This blog post is currently in progress and will be live soon. Thanks for coming by.